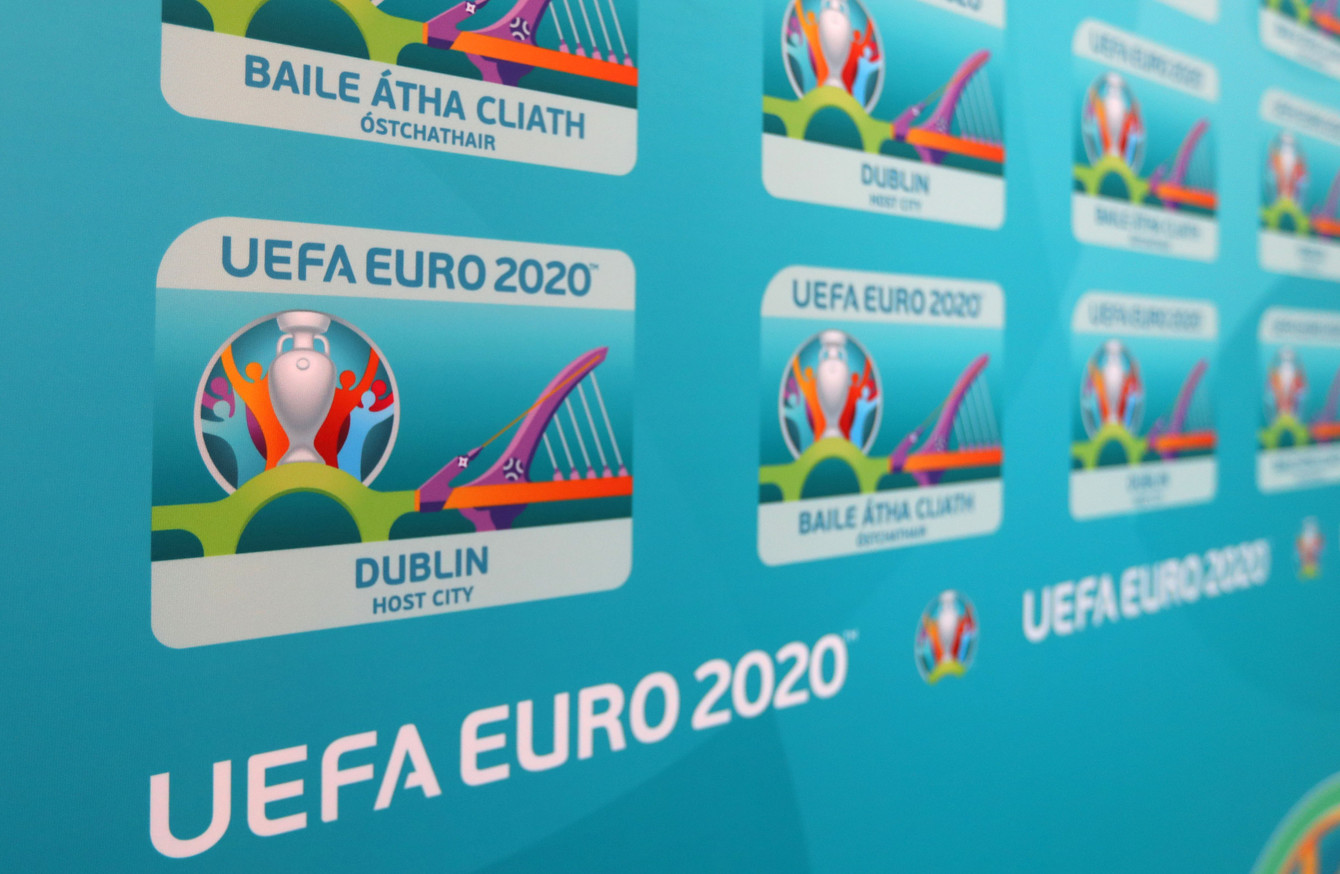 The tournament is scheduled to be held in 12 cities in 12 UEFA countries from 12 June to 12 July 2020. Portugal are the defending champions, having won the 2016 edition. For the first time, the video assistant referee (VAR) system will be used at the UEFA European Championship.

Former UEFA President Michel Platini said the tournament is being hosted in several nations as a “romantic” one-off event to celebrate the 60th “birthday” of the European Championship competition. Having the largest capacity of any of the stadiums entered for the competition, Wembley Stadium in London will host the semi-finals and final for the second time, having done so before at the 1996 tournament in its former incarnation. The Stadio Olimpico in Rome will host the opening game, involving Turkey and hosts Italy.

Of the twelve host countries, seven managed to qualify directly for the tournament. Four will enter the play-offs, with a maximum of three being able to qualify, while Azerbaijan were entirely eliminated following the qualifying group stage.

The venues were selected and announced by UEFA on 19 September 2014. However, the UEFA Executive Committee removed Brussels as a host city on 7 December 2017 due to delays with the building of the Eurostadium. The four matches (three group stage, one round of 16) initially scheduled to be held in Brussels were reallocated to London. Therefore, Wembley Stadium will host a total of seven matches, as London was already chosen to host the semi-finals and final of the tournament. On 7 December 2017, it was also announced that the opening match would take place at the Stadio Olimpico in Rome, chosen ahead of Amsterdam, Glasgow and Saint Petersburg. UEFA decided that, should they qualify, the opening match would feature Italy.

Of the 12 selected cities and countries, 8 cities and 7 countries have never hosted a European Championship finals match before. Bilbao was not a venue when Spain hosted the 1964 European Nations’ Cup, and none of Azerbaijan, Denmark, Hungary, Romania, Republic of Ireland, Russia, or Scotland has hosted the tournament previously. Of the 12 selected stadia, only 2 have hosted a European Championship match before: the Stadio Olimpico (1968 and 1980) and the Johan Cruyff Arena (2000). The original Wembley stadium hosted games and the final in UEFA Euro 1996, but although it stands on the same site, this is classified as a different stadium to the current Wembley Stadium.

Each city will host three group stage matches and one match in the round of 16 or quarter-finals. The match allocation for the 12 stadiums is as follows:

Group stage, round of 16, semi-finals, and final: London (England)
Group stage and quarter-finals: Munich (Germany), Baku (Azerbaijan), Saint Petersburg (Russia), Rome (Italy)
Group stage and round of 16: Copenhagen (Denmark), Bucharest (Romania), Amsterdam (Netherlands), Dublin (Republic of Ireland), Bilbao (Spain), Budapest (Hungary), Glasgow (Scotland)
The host cities were divided into six pairings, established on the basis of sporting strength (assuming all host teams qualify), geographical considerations, and security/political constraints. The pairings were allocated to groups by means of a random draw on 7 December 2017. Each qualified host country will play a minimum of two matches at home. The group venue pairings is as follows: