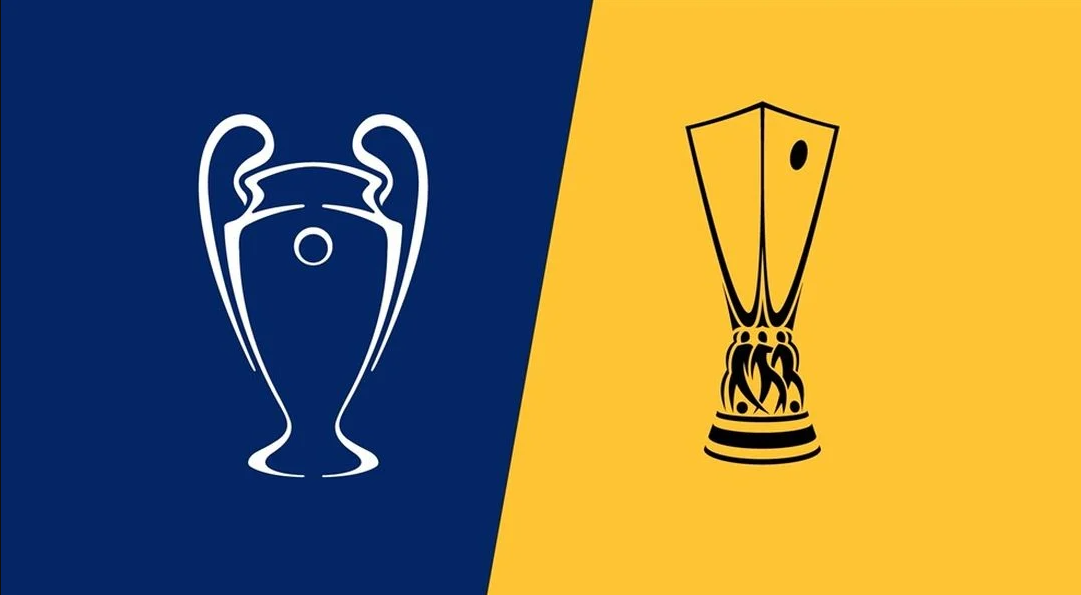 The 1st gameweek of the UEFA 2021 competition is completed. The 1st place has been won by Xamoutzis who was on top of Arianos and Daxta by only 10 points! The prizes have been won by these 6 players:

The 2nd gameweek will begin on 23rd of February. Good luck!