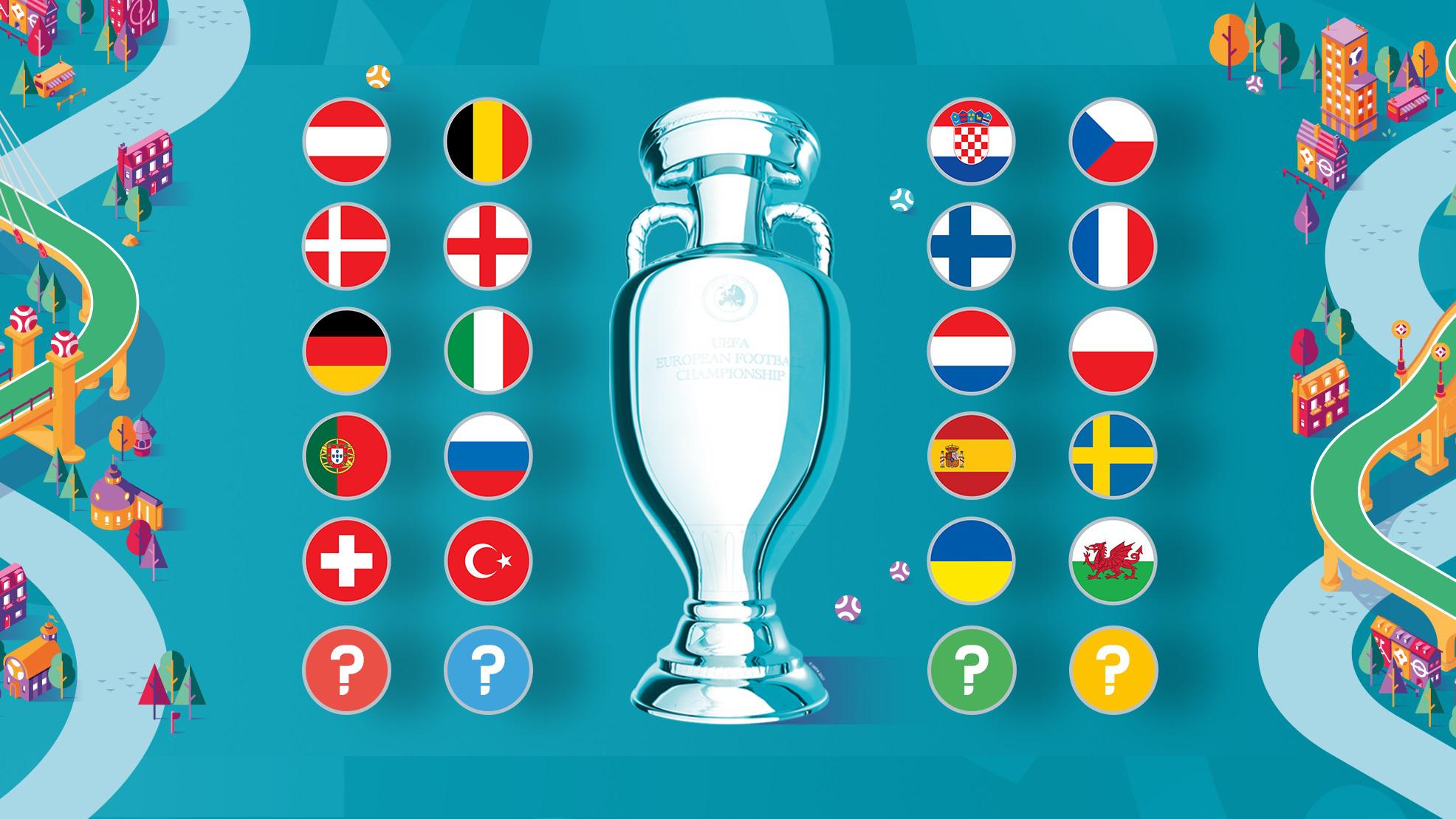 The finals draw was held at the ROMEXPO in the Romanian capital of Bucharest on Saturday November 30. The 20 qualified teams and the four would-be qualifiers were placed into six groups of four according to seedings.

The tournament, which will take place in 12 cities across Europe, will be hosted across the continent for the first time to mark the 60th anniversary of the competition.

UEFA announced the tournament schedule on 24 May 2018, which only included kick-off times for the opening match and quarter-finals onward.The kick-off times of the remaining group stage and round of 16 matches were announced on 30 November 2019 following the final draw. Group winners, runners-up, and the best four third-placed teams advance to the round of 16.